MASKS OFF, BOOTS ON! TOBY KEITH COMES TO TOWN 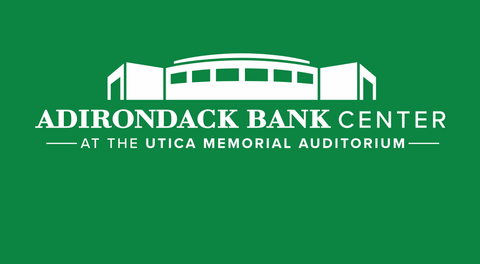